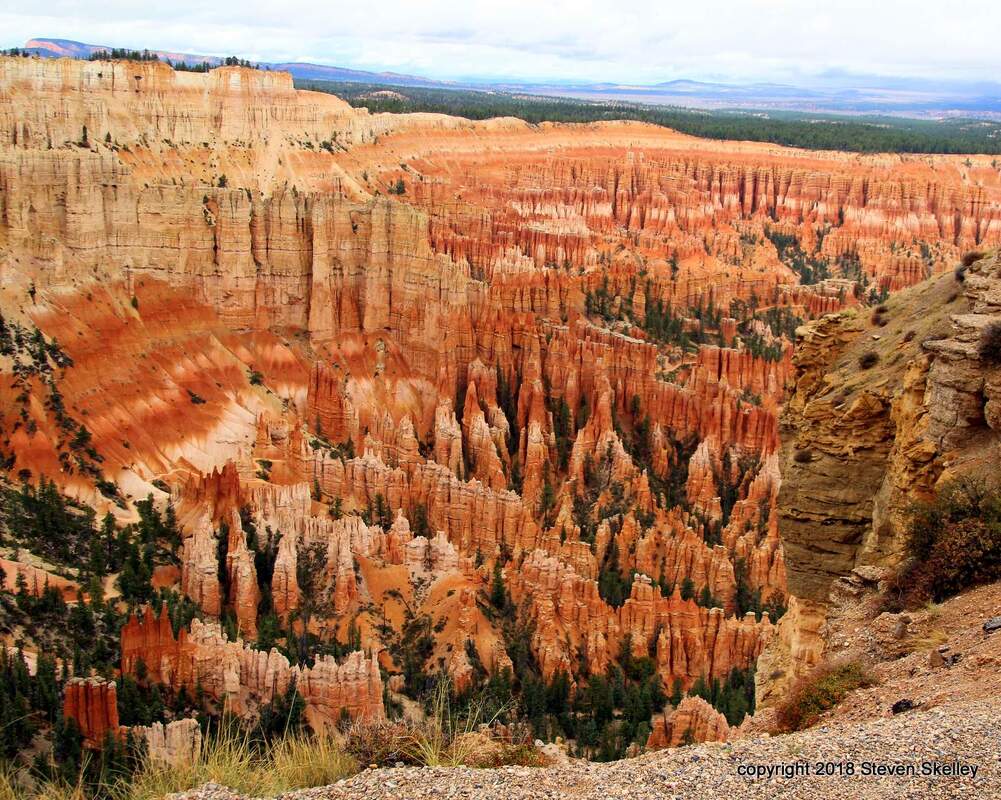 Canyon after canyon of these colorful irregular columns of rock fill your view as far as the eye can see. 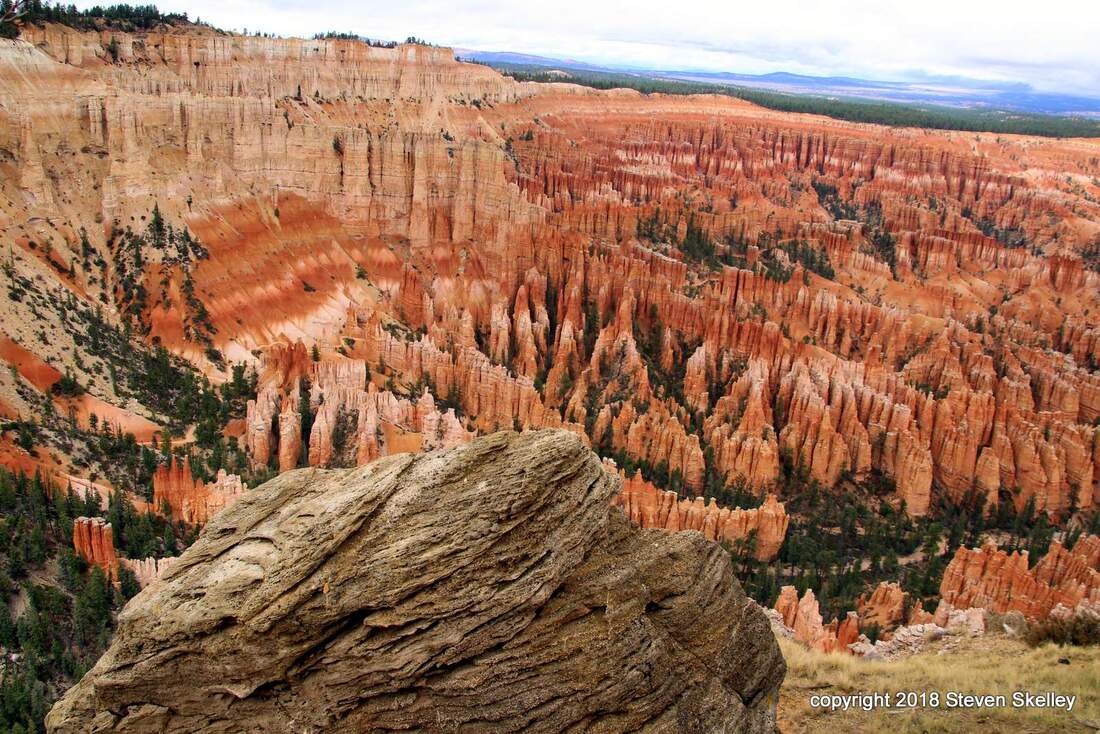 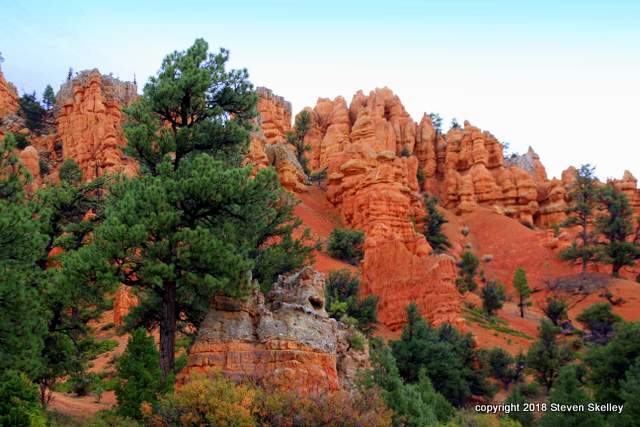 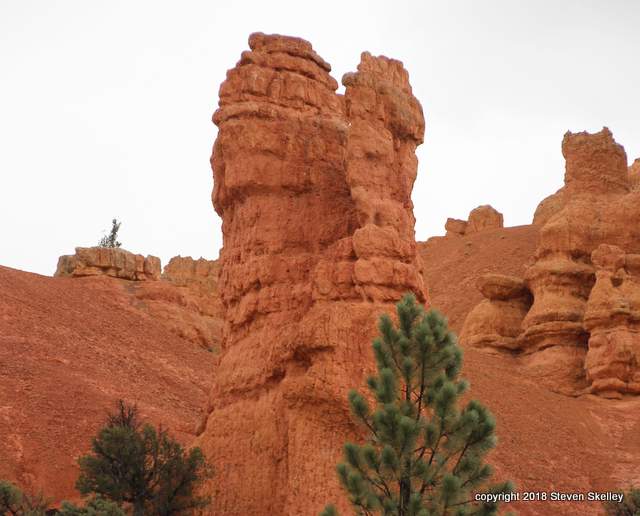 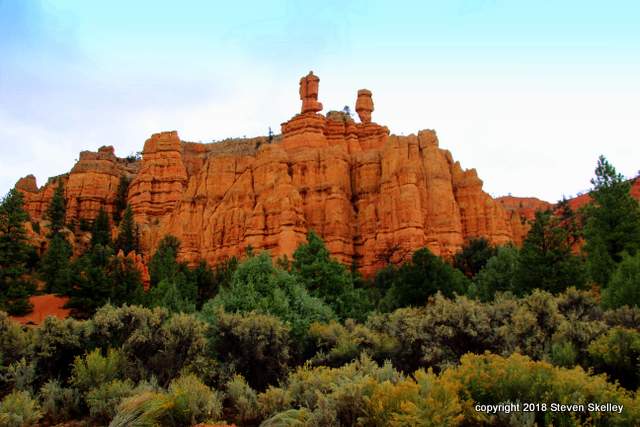 According to the National Park Service, "Bryce Canyon is not a single canyon, but a series of natural amphitheaters or bowls, carved into the edge of a high plateau. The most famous of these is the Bryce Amphitheater which is filled with irregularly eroded spires of rocks called hoodoos. Perhaps every visitor to the park will spend at least some time marvelling at its four main viewpoints, all found within the first few miles of the park: Bryce Point, Inspiration Point, Sunset Point, and Sunrise Point." 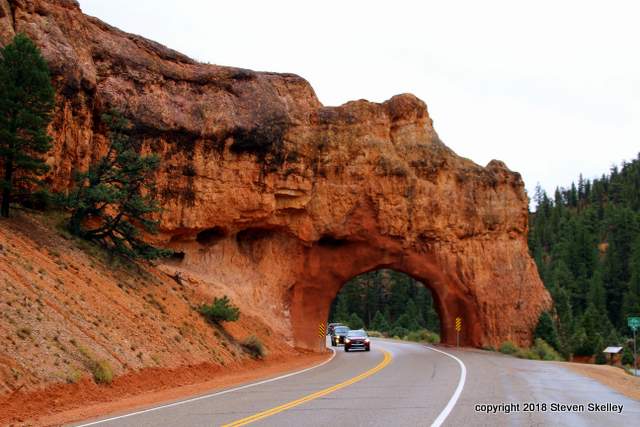 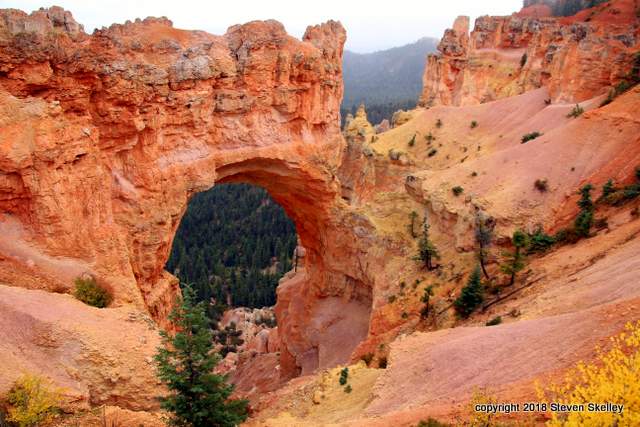 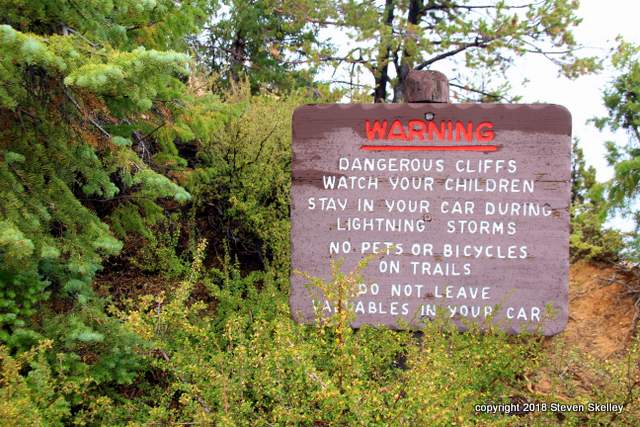 Viewpoints are located along the park's 18-mile main road. It travels from the park's only entrance in the north along the plateau rim to its highest elevations in the south at over 9,000 feet. 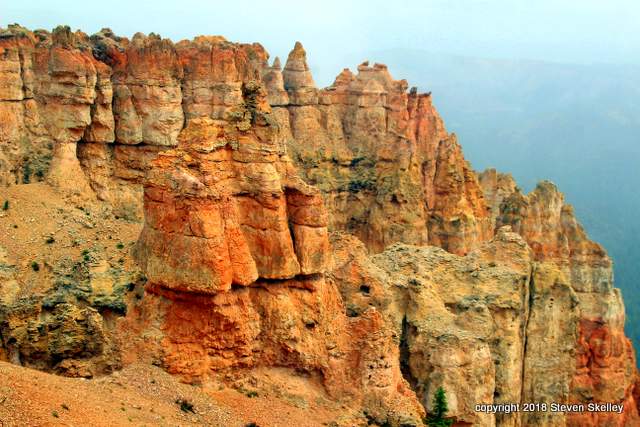 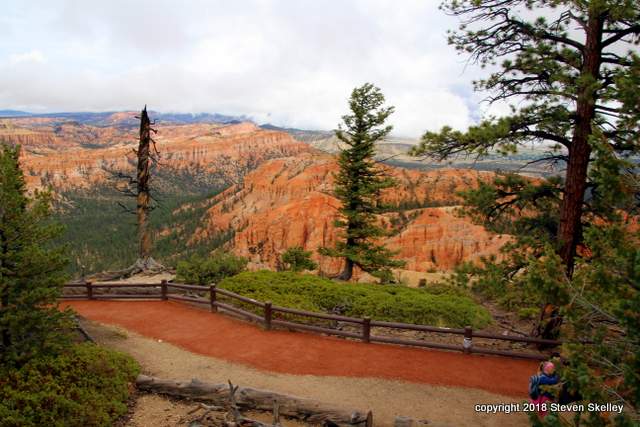 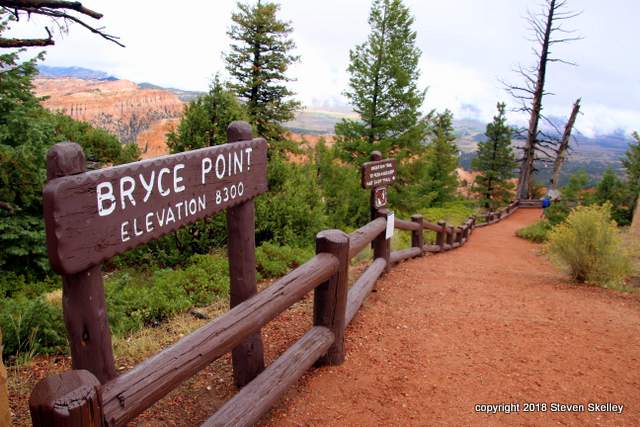 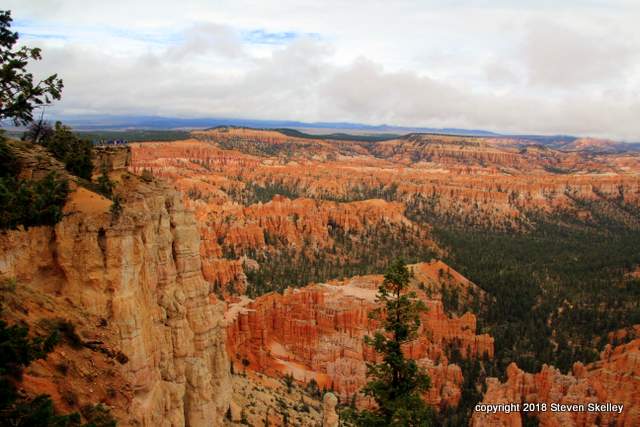 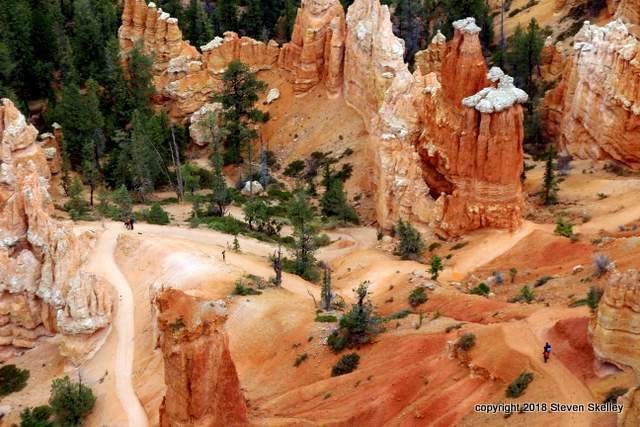 Hiking trails wind through the forests of the plateau, along the rim of the Bryce Amphitheater and through the beautiful hoodoos below.

We enjoyed every moment of our visit. Our only regret is that we wished we could have stayed even longer! 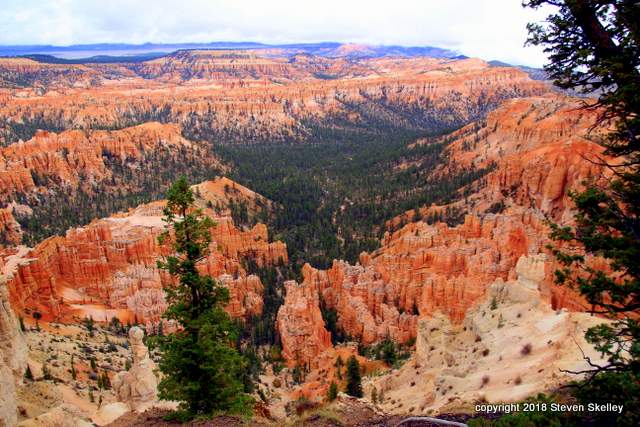 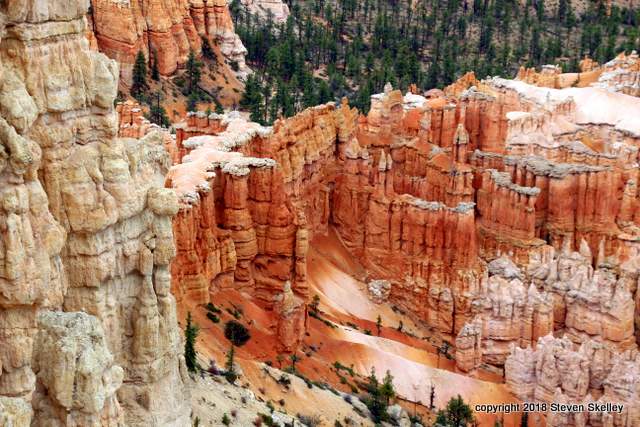 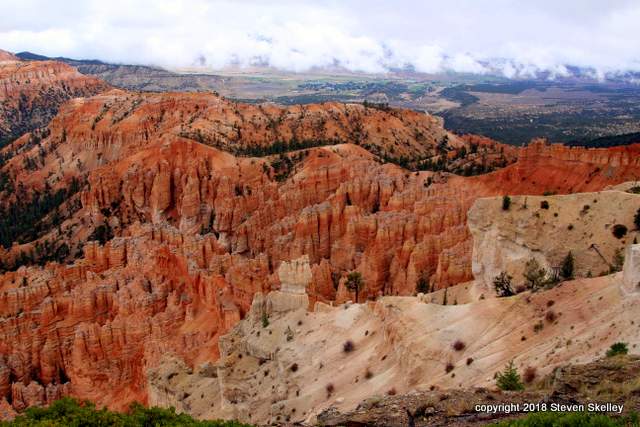 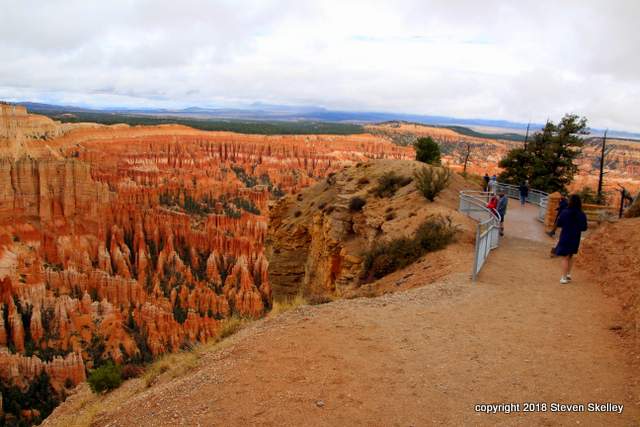 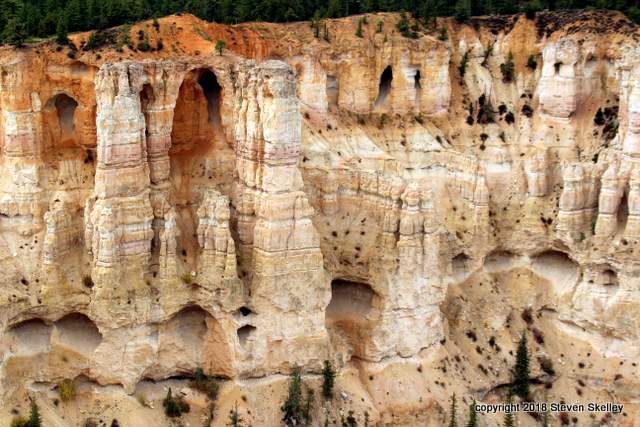