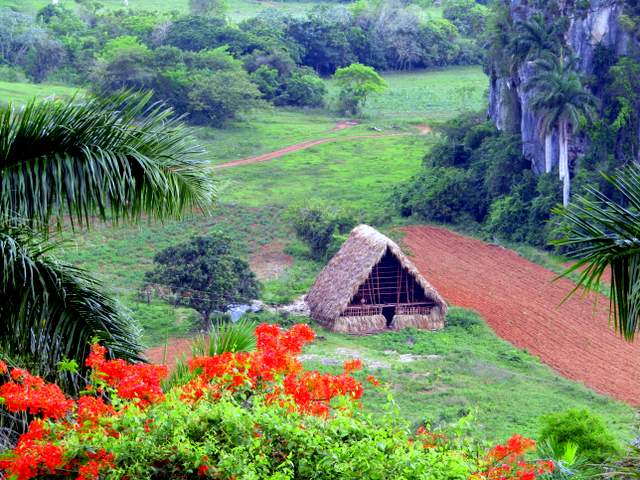 
Cuba has become one of the most sought-after cruise itineraries in recent years. Norwegian Cruise Line is hard to beat with Cuba cruises from Port Canaveral, Florida for as low as $276! We cruised to Cuba on the Norwegian Sun for only $339 and it included unlimited beverages!

Norwegian Cruises is a top-quality cruise line offering excellent cruise experiences at fabulous rates. The recently refurbished Norwegian Sun is a beautiful ship that never seems crowded even when sailing at capacity. We were happily surprised at how easy it is to catch an elevator. Not only was it fast, we almost always had an entire elevator to ourselves!

The Norwegian Sun holds 1936 guests and 906 crew members. We found this crew to be very well-trained, always ready to assist and happily laughing, joking and smiling with the passengers.

Port Canaveral is a short drive from Orlando. Once we were dropped off at the port terminal, we were onboard within half an hour.

After the mandatory safety drill in a lounge, we set sail for Key West, Florida. 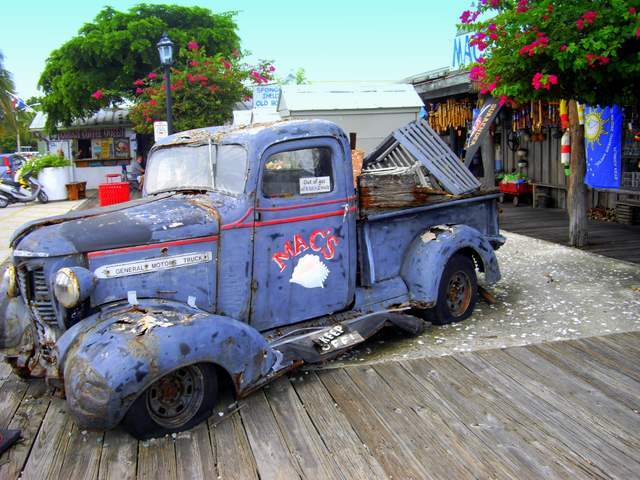 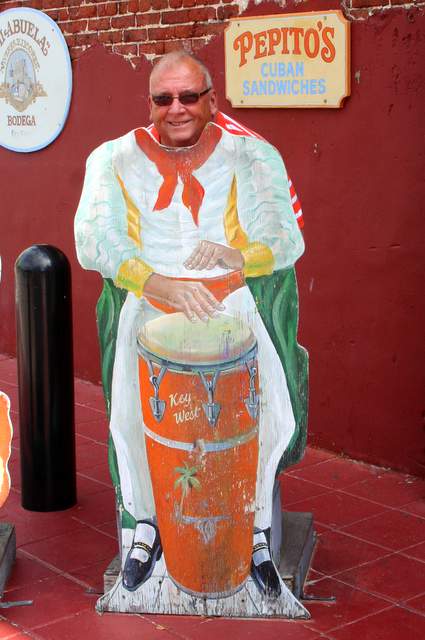 We arrived in Key West on the following day at 1:00 p.m. and were given six hours to enjoy the sites.

While in Key West, be sure to visit the Mel Fisher Maritime Museum where you can view (and sometimes even touch) the treasure from the Spanish Galleon Atocha which sank just 30 miles from Key West. You will literally see a ton of treasure - gold bars, emeralds, bronze cannons, and more. The charming and fun gift store has replicas of the treasure as well as pirate souvenirs. Visit http://www.melfisher.org for more information.

Key West is filled with live-music bars and historic restaurants in addition to the ever-present and colorful souvenir shops. Be sure to grab a piece of Key Lime Pie sometime during your adventures. If you are really feeling adventurous, have a drink at The Garden of Eden, a rooftop, clothing-optional bar on top of the Bull and Whistle at the corner of Duval and Caroline!

Enjoy Fury Water Adventures' glass bottom boat tour or jump on the Conch Train trolley and ride to the southernmost point in the USA and back. 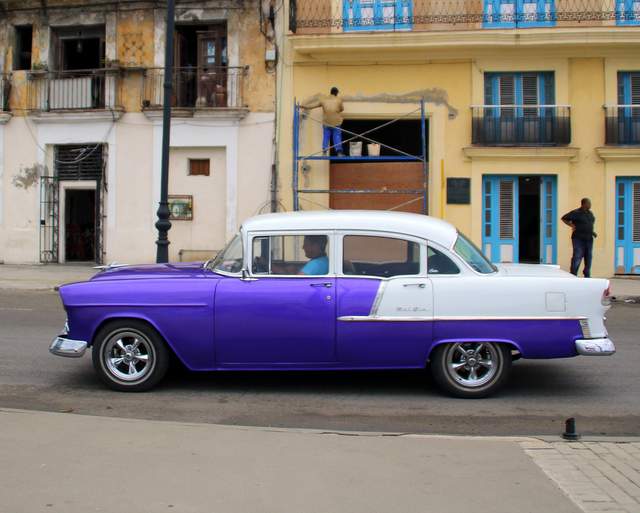 After another night aboard the Norwegian Sun, we awoke to find ourselves docking in Havana, Cuba. Standing on the upper decks or the promenade deck, we could see the Historic District, two fortresses, and a sixty-six foot high statue of Jesus.

Once we cleared immigration, we walked outside to see classic automobiles everywhere. Havana police officers stand ready to help guests cross the busy street to enter the Historic District 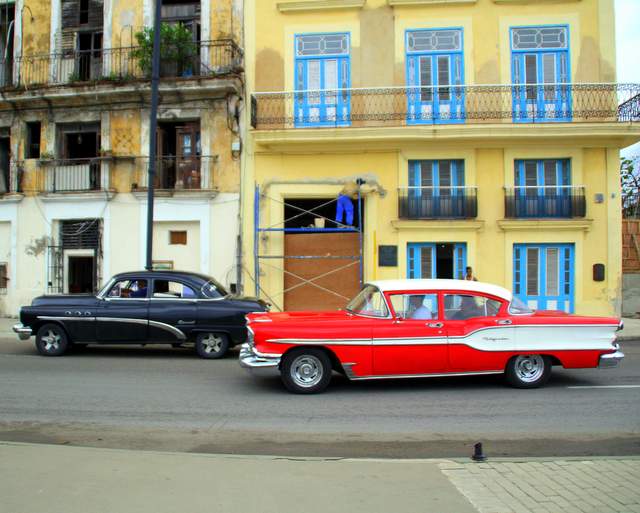 On this, our third trip to Cuba, we chose to book the twelve hour Vinales Valley Tour. Our driver Johnny and our guide Roberto showed us the Havana Historic District, the Christ of Havana statue, the Moro Castle, the lighthouse, the Capitol Building (built a few inches higher than the U.S.A. Capitol), and the site where the Rolling Stones performed to one million people for free.

We made our way out of the city and into the countryside which offered us spectacular views of Cubans going about their everyday lives, classic American cars, new European cars, people riding horses, people cutting grass and weeds with machetes and even people plowing fields with oxen. 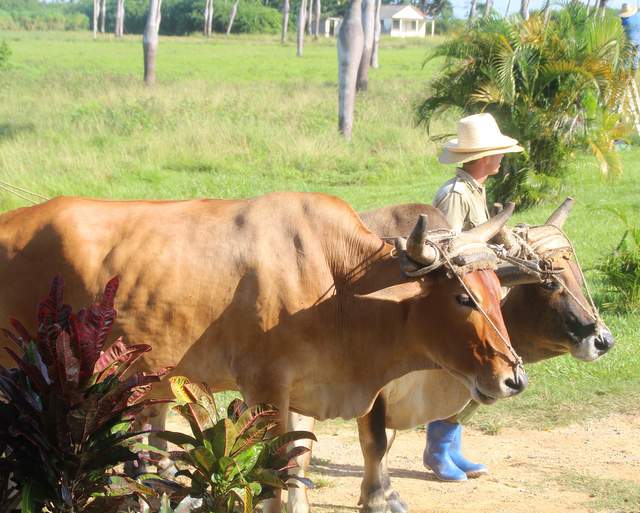 ​A Cuban tobacco farmer named Benedito and his son guided us through the process of making a fine cigar. After rolling several by hand, we were all offered one to smoke. Benedito renamed Steven “Papa Hemingway” and laughed as he poured two shots of rum each to share with the cigar. 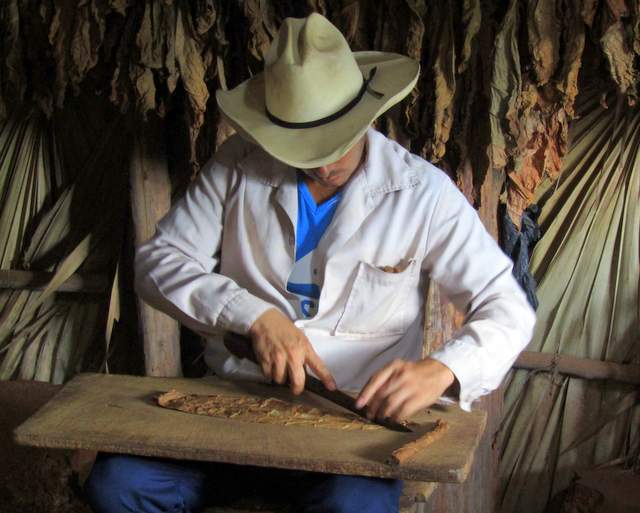 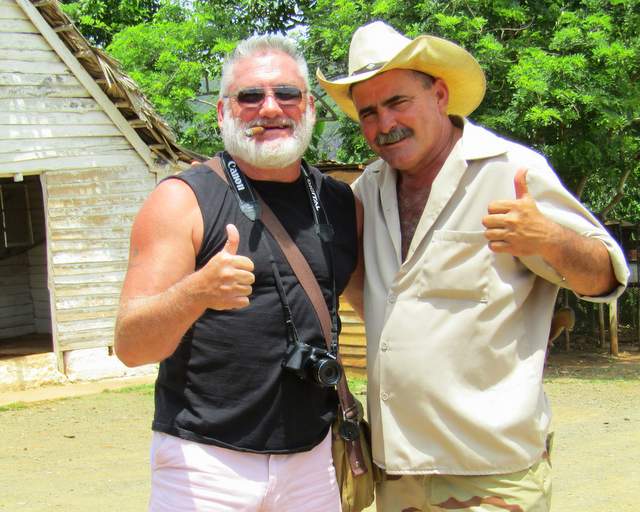 ​​We arrived in the Vinales Valley and were in awe at the Mogotes flat-top mountains that rise 1000 feet from the flat farmland and plunge back down again. The Mogotes are filled with caves and outcroppings resembling giant stalactites. Some are filled with underground rivers. 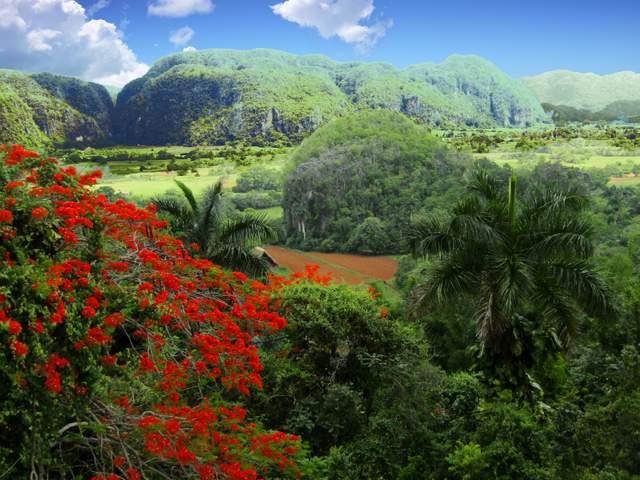 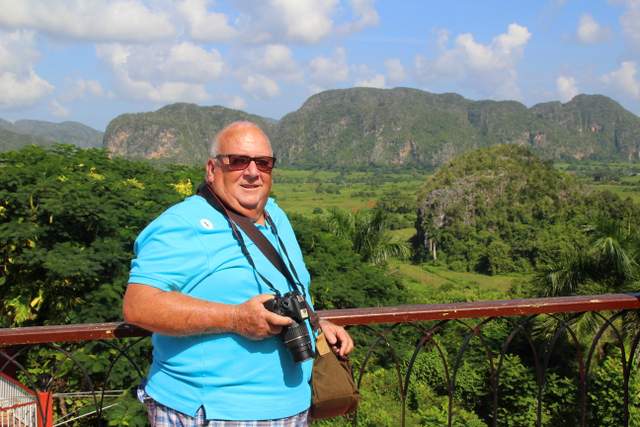 We made a stop at the Mural de la Prehistoria to view the gigantic mural painted on a Mogotes cliff. The snack bar offered refreshing pina coladas with or without rum.

Our final stop was in a local village where a church was offering Mass and the streets were filled with vendors selling souvenirs. 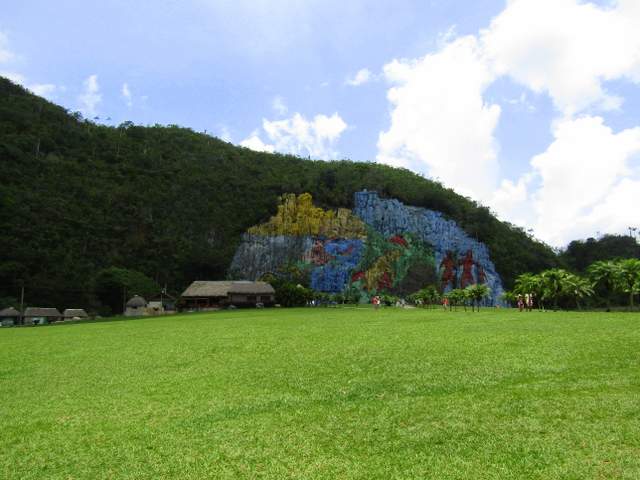 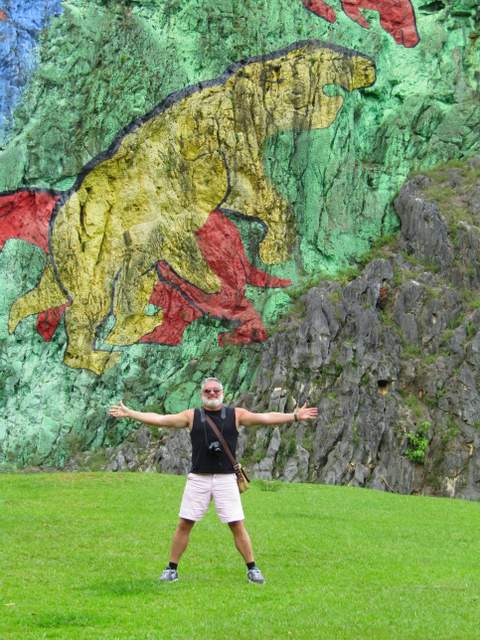 Back aboard the Norwegian Sun for late dinner, we enjoyed the view and lights of Havana at night. Other passengers went back into the city on foot to explore.

We awoke the following morning as we sailed out of Havana harbor back toward Florida.

Everyone enjoyed their favorite amenities aboard the ship as we made our way back to Port Canaveral.

Our 4-Day Cuba Overnight & Key West from Orlando / Port Canaveral aboard the Norwegian Sun was spectacular.